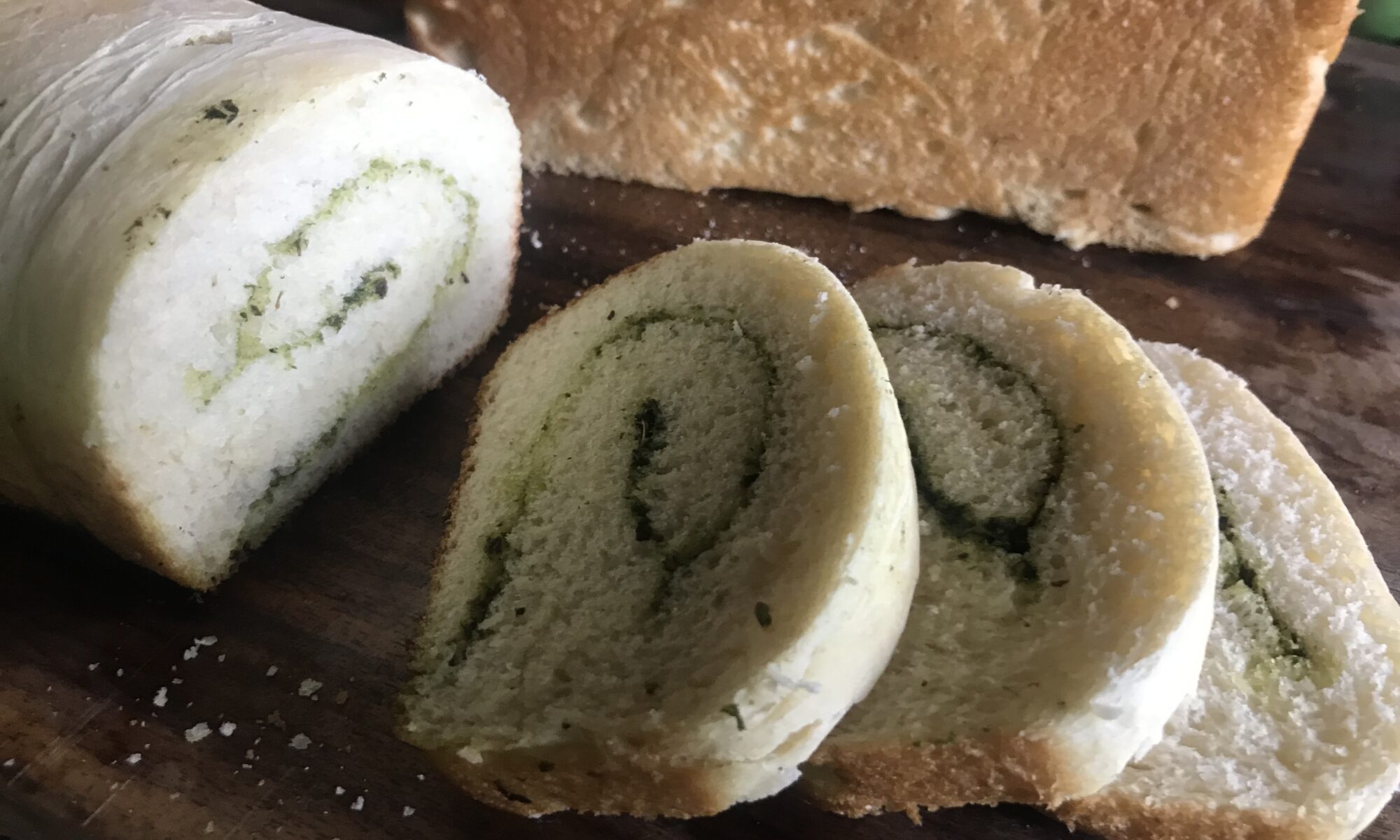 The subject of this weeks blog post, but what does that really mean, and what does the bread picture have to do with it?

(The bread picture, nothing really, just that bread has become symbolic with basic needs being met, and it was my first try at baking some bread)

Speaking of basic needs and money;

When do we in our individual, personal selves reach a place where we simply say;

“ok, I think I have enough money now, I don’t need to bother spending my time making more.”

Or do we simply never get to that point and keep trying to make more money?

And….I’m not pretending I know the answer to this question…..I don’t….I’ve got more questions than answers……

Personally I don’t yet think I’m at a place where I can say that yet, while I’m thankful for all that I have, and how far I’ve come toward my goals, I don’t believe I’m at that place yet…..

but, I think it’s a question worth exploring even if there is no direct answer, and only a bunch more questions…..

Is it that society appears to glorify financial success, over other forms of success?

If we all stop and think for a moment, (generally speaking) many of the worlds billionaires, multi millionaires and wealthy big-shots we all recognize as being “successful”, Are all still at it, whatever it is that they do, their still doing it…..making money

What’s the point? Or maybe there is a point, but what about the other options….

Are there not other forms of success aside from financial success? Perhaps worth some thought and exploration.

We’ve all got financial goals or life goals that require serious finance……but what about the other stuff?

it’s worth questioning why we do what we do…..

When you reach your current financial dreams and goals, is that going to be enough for you?

Or, was the goal to be of perpetual money making regardless of if you really need anymore or not?!

Is it an excuse to avoid exploring other responsibilities in your life?

I’m all for “produce more than you consume” and work hard lifestyle…..but it has its limits….

If you need more…..is something still missing that you don’t yet feel complete and need more money?

Can money and the modern worlds status of success even fill that kind of a void?

Wasn’t at least some of the reasoning behind the long hours, sacrificing time with family and friends………sacrificing free time and abstaining from non-essential purchases a means to an end…..

Wasn’t it supposed to be somewhat of a temporary measure to get you to whatever goal you had?…..

But then when later came and the goal was reached, somehow it wasn’t enough after all….and more money needed to be made……still not good enough?!

If all our basic needs and more are met financially for the rest of our days, what makes some of us still want more?

Is that what greed is, or is it something else?

Or is it more a question of priorities, and having put to the side all the other important things in life like family time and just peace and quite….

That when you finally reach your financial goal and sit for a minute reflecting…..

You realize you still feel a bit empty and you choose to keep making more money  instead of trying something else like not missing out on the important stuff.

After years of making…..”making money” or “building a business” a priority it becomes a habit, and what makes you feel comfortable…..maybe full time with the kids and family wasn’t such a good idea after all?

Perhaps it’s just a matter of confusing ideas of success and getting stuck on repeated financial success.

Nothing against capitalism per say, but it does seem to have its limits.

That’s all for this week, it’s all just a jumble of thoughts and words this time…..