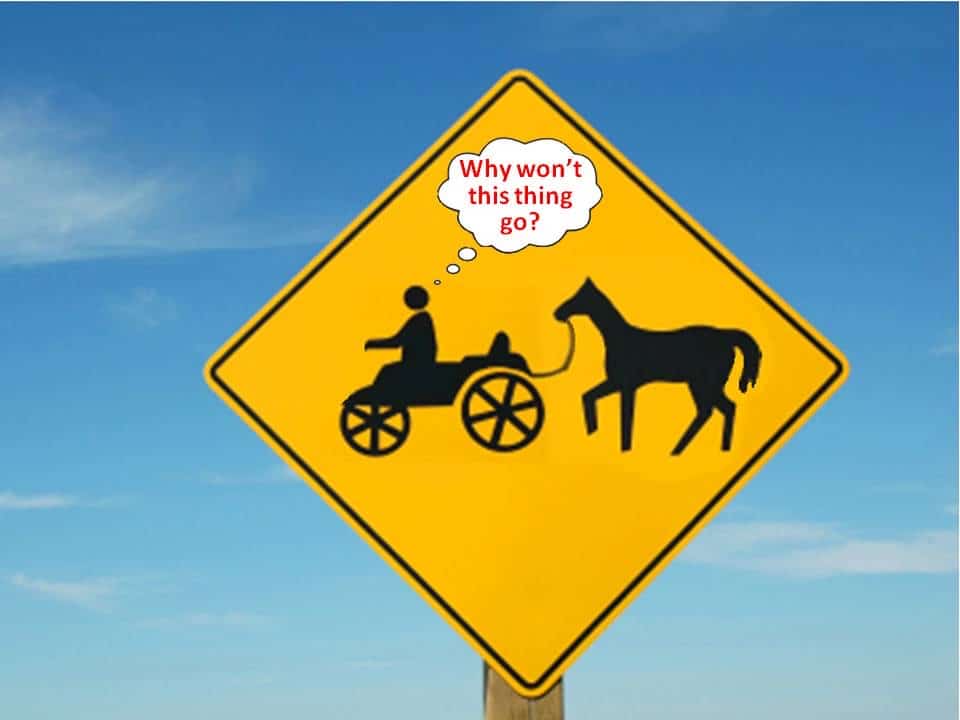 A year went by quickly almost without notice, in the rear view mirror and to our front view, we were still it seemed, no closer to buying a few acres, building our house and getting the vegetable garden going.
That would be the logical order in which to do things wouldn’t it?, buy the land first, then build the house and do whatever else we want to with the land, at least that’s what we thought, but sometimes being flexible and challenging assumptions may have advantages…….

Initially we planned to start with a six months trial in Belize to make sure we still liked the place and thought we’d be able to find and purchase what we wanted within about that time frame, this turned out not to be the case, where did all that time go?!

Before the year flew by us into the rear view, we did prepare as best we could.
Having at least a little awareness of the time and effort involved in what we wanted to achieve, (farming being probably one of worst businesses on the planet in terms of effort to financial reward base) ours isn’t exactly farming but becoming self sustainable, as best we can figure it would require similar amounts of effort.
we didn’t want to waste any time, and knew we should at least get a move on with whatever parts we could contribute to now that would ease the work load later.

First within weeks after arriving in Belize we started our tree and plant nursery where we stay in town.

over time it’s grown to somewhere north of 2,000 trees and plants happily growing away in pots and bags.

One of the main factors making this a priority is that Fruit trees take years to grow before they bare fruit so we wanted to give them a head start as much as possible.

Second we began making some wood furniture that we would use in our new house once built, the yard at our rental has been filling up quickly and looks somewhat like a commercial enterprise, thankfully the landlord doesn’t mind.

In our first year here in Belize. We viewed many parcels of land and learnt much about many things to do with land titles and purchasing, often not the lessons we had intended to learn, or the ones we wanted to learn either, but a lot of time past quickly with lots of learning and dead ends.
It seemed every piece of land we found was somehow encumbered, legally tied up in a way that either it could not be sold or it wouldn’t be a good idea to try to buy it in the first place.
The rose tinted glasses of what is promoted online (mostly from realtors) about the ease of doing business and buying land in Belize soon wore off and the stories of how this or that foreign person lost money on some dodgy land or development transaction grew louder and began to feel more like what the reality might be. (This topic is for another post)

Nevertheless we try to be positive thinkers and believe, if we kept looking and trying we would eventually find a few acres within our budget that ticked all the legal boxes. The search continued well into our second year, meanwhile……

The cart before the horse!
Slightly into our second year on the land search, we visited a local sawmill innocently looking for lumber to build furniture, which we were able to find, but as it turned out there was a lot of “rejected” lumber thrown to the side and available to take at next to no cost (it wasn’t fit enough for regular vendors)

I love a good deal! The wheels in my head quickly began turning and figuring out if it would be possible to use this almost free resource and make a prefabricated house flatpacked in the rented yard in town, while continuing the land search.
I know it’s probably a bit backwards to go ahead building a house without any land to put it on but sometimes I guess you really can get the cart before you get the horse so to speak, at least that’s what we decided to do.

We quickly went with this idea as it seemed like a reasonable use of time while we keep looking.

In our view, Building the wood flatpacked prefab house would accomplish several things at once and have a few advantages.

The first being a good use of time, since we were still on the property search I mistakenly thought I had lots of extra time which I could use effectively building a prefab house.

The second being to speed up the “move in” date considerably once we find our land, the idea being to more or less screw the whole house thing together and move in!
This would be a big advantage over endlessly driving back and forth into the bush everyday for probably a year or two while conventionally building our house on site.

The third being a financial decision, the flatpack prefab house would seem to enable an increase in our asset value relative to the investment into it, by way of a good use of time and the availability of very very cheap materials. Theoretically the prefab house could be built for a fraction of what it would cost otherwise.

Not everything in our lives is about finance, but I do write a lot on the topic here and in decentralized investor and for our paid service at decentralized portfolio, so it is something that comes up a lot, and
I still like a good value proposition even in family life, so if something can tick both boxes then I’m all in!

We went ahead and ordered a few truck loads of “reject” wood……the work is only just beginning!

The first truck of wood

How building a flatpack prefab wood house is turning out (a work in progress) will be up in a post shortly.