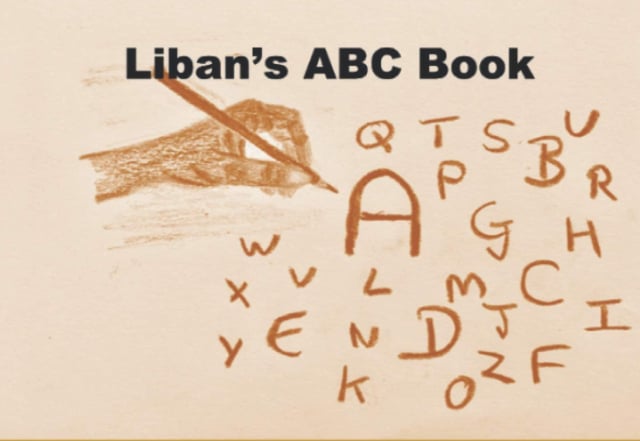 The importance of teaching your children how to invest and thrive for the future.

Making and publishing a children’s book on Amazon with my five year old son Liban.

This issue of our mini series “Generational Wealth” is about sharing our ideas as parents on how we can help our children learn entrepreneurship along with the much more basic mundane educational stuff that’s taught in the institutional school system. The idea being, that if our children grow up with an entrepreneurial mentality and the confidence to go along with it, they stand a good chance of being successful at life in general as well as monetarily.

Since my wife and I actively and consciously homeschool our two children perhaps we have an advantage by way of our freedom to ultimately design and create the curriculum we think is best, (it also means we’ve a lot of “extra” thinking and work too)

As homeschooling parents we spend some time of each day teaching our kids the basic stuff that they would be learning in school along with many other things mixed in that we view as important, most of which is not taught in school at all.

Our Son Liban is five so we’re teaching him his ABC’s, basic words, basic reading and basic numbers.

Liban learnt his alphabet by drawing and publishing a children’s book.
A very basic task like teaching the alphabet can be used as an opportunity to teach so much more than just the letters, it’s true that some of the learning is simply practice and repetition over time, but it doesn’t have to be so basic, and it’s usually more fun and interesting if it’s not too basic to start with.

Somehow through a mixture of listening to Liban’s ideas (allowing for a bit of self direction) we ended up drawing an animal to represent each letter in the alphabet, using animals as a visual aid for each letter seemed to make each letter memorable for him, if he forgot a letter and we looked at the specific animal drawing, he would remember what the animal is called and also what letter it starts with. It seemed to work well as a process, one element of the experience is that he learnt his ABC’s.

Then there were a lot of questions about each animal, what do they eat? What’s their natural habitat, do they have feathers? What climate do they like? How long do they live and all sorts, so not only did he learn the alphabet, but we all learnt a lot more about 26 different animal species than we knew before.

We would sit down and draw one animal and one letter a day for about 20-30 minutes, so the whole thing took about 26 days.
Part way into the exercise, probably around the second week, we came up with the idea of turning it all into an alphabet book, mainly so Liban could look back at it for reference to the alphabet.
By the time we were done, we had 26 pages of crayon drawn animals and letters, so I thought, why not publish it on amazon, that way Liban would have his own printed copy of the book and perhaps others could see it too.
It took me about 8-10 hours of headaches on the laptop with Liban watching to get it published.
Meanwhile Liban had lots of computer related questions as to what amazon KDP publishing service is, how Microsoft word works, how amazon would enable his book to be sold, he liked the idea of a marketplace and thought he’d like to sell the book to his friends,

Publishing the book was another important educational element for Liban to realize that even at five years old, with a little help he could publish a book and he learnt at least part of how to go about it.

We’re not suggesting that every parent should do as we’re doing, but simply providing examples of things that we think will help nurture the next generations ability to be successful in life, and that can lead to generational wealth.

From a financial perspective, book royalties, or any royalties for that matter are well worth a look, and from a confidence perspective, giving your child the opportunity to realize that drawing and publishing a book isn’t so difficult after all, and that Liban has the confidence to do so, was to us as parents of equal importance as him learning his ABC’s.
Sometimes Liban asks me to check on amazon to see how many books he’s sold, he hasn’t forgotten about it.