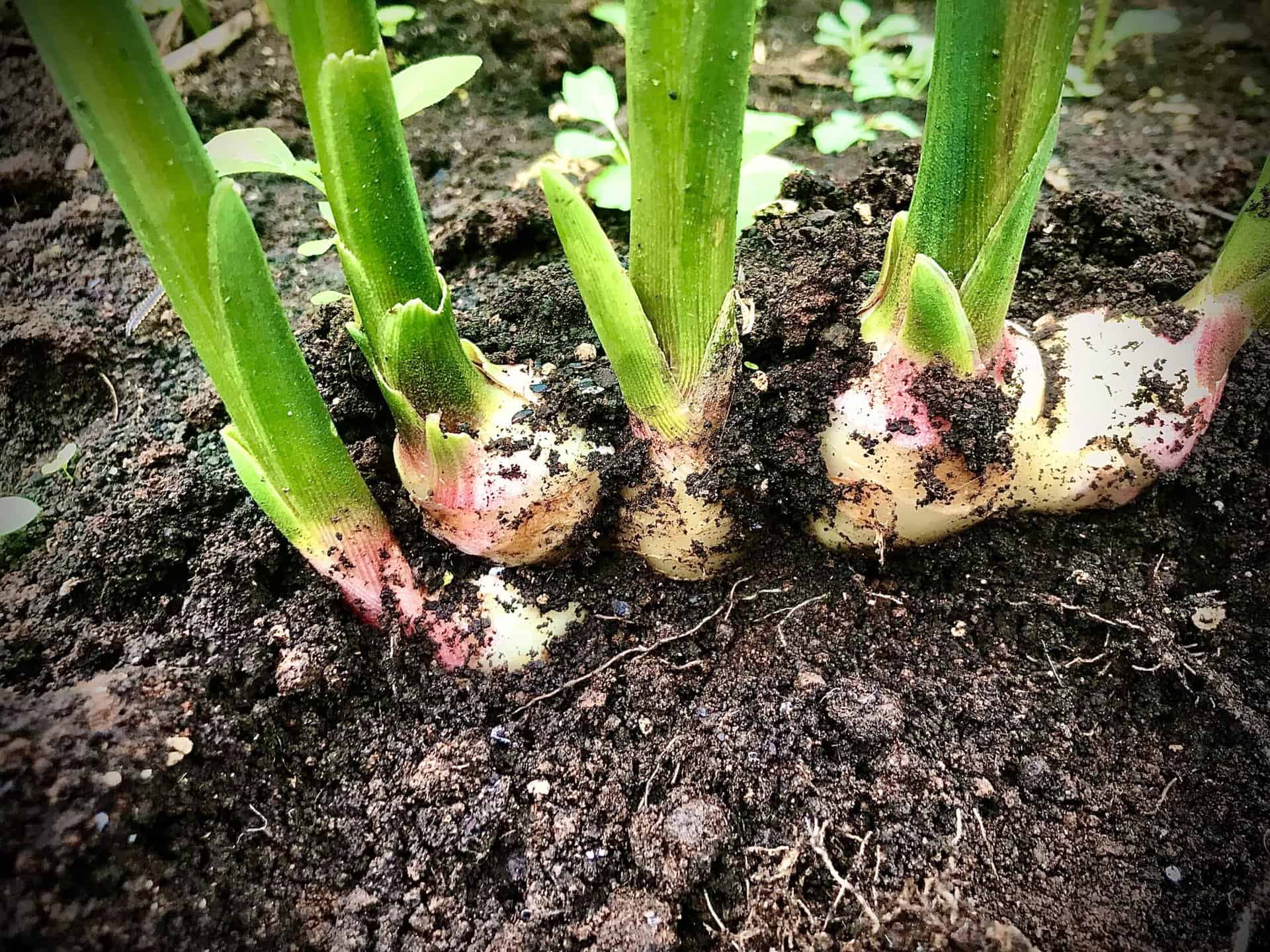 That’s the title and subject for this weeks blog post!

So what is uncool stuff?

A market cycle as the phrase implies is a cyclical pattern in a market.

any market and industry more or less,

Most things we need and want go through slow ups and downs between being in favor and out of favor.

This is also called “supply and demand”

The actual value is considered to be the middle price between high and low, when a market reaches this price it’s called “reversion to the mean”

It doesn’t take a genius to figure out that the cheapest and best deals are to be found when no one wants something and it’s out of favor!

Yet in the investment world, emotions tend to cloud judgment and for some reason, many of us want to buy stuff that is considered “cool” and in favor.

Partly that’s because we hear other folks talking about “how great” this cool thing or company is and naturally we want to invest in great companies and industries.

Instead, perhaps we should be looking at the uncool stuff for value and buying that instead,

For decades, a lot of real goods and services have become uncool and shunned as being menial dirty jobs, which in some ways they are, but in reality these are things that we mostly can’t do without, turns out we need a lot of uncool stuff in our lives too.

Farming is very uncool! It’s one of the worst industries to try to make money in.

So looking into the future….who’s going to produce our food, if it’s a crappy business?

Well….thankfully the cyclical nature of markets should naturally take care of this problem.

Over time businesses involved in this uncool industry have been quitting or going bankrupt, supply chains becoming more uncertain and other factors (including politics) are disrupting availability.

What does that mean?

Well….at some point we should have supply and demand issues.

If we all intend to keeping eating food in the future, (I certainly do, I love food)

Then we are guaranteeing that the price will go up in the near future and that those producing food will again be able to make a profit, I think it’s already happening.

There’s no other options, it’s either, we stop eating, or the price goes up and food gets a bump up in production and becomes cool again!

This is just one example

There are many uncool industries out there, I suggest we look at them, figure out which are indispensable and find ways to contribute and ultimately profit.

That’s all for this week